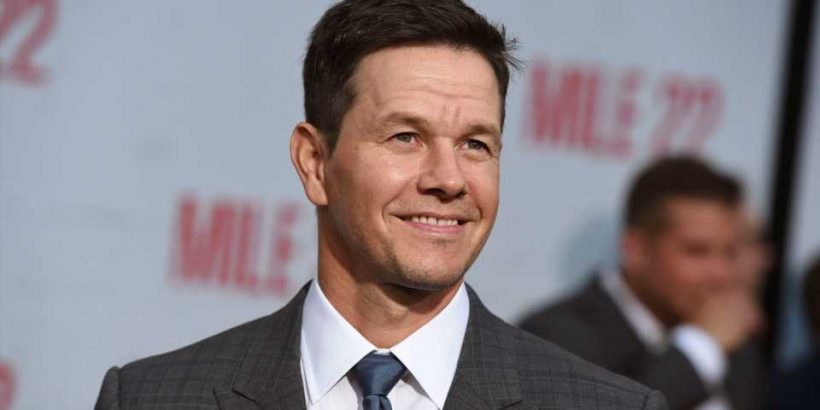 We already knew most celebs out there were having a way better quarantine than us — what with their big houses, pools, live-in staff and the like. Sigh. But today’s dispatch from Hollywood quarantine life proves that despite the glam locales, celebrity parents are also pretty much passing the time in the same way as regular-old bored parents and kids stuck at home (at least on weekends and before/after our daily insanity-scramble of trying to work from home with kids there, too). How so? Well, Mark Wahlburg, for one, is letting his youngest daughter (Grace, age 10) paint his nails, toenails, and give him a full face of makeup.

Oh Marky Mark. We’ve been there. We feel your shiny-faced pain.

For me, “there” is usually a place I arrive with my four-year-old son circa Sunday afternoon in self-isolation. It’s that point when we’ve read every book, played every game, colored and baked cookies and practiced writing letters and built cities with blocks and weeded the garden and folded the laundry and mopped the basement and…there’s just only so many things one can do when quarantined with a small child. So I, too, have been known to hand my kid the sparkle polish and let him go ham on my sad (but so sparkly!) fingers and toes. And it appears Wahlburg — and his new, sloppy two-tone manicure — is right there with me.

“Okay, so, 15 days into quarantine now,” Wahlburg says in a video he posted to Instagram March 30. “I’m getting pedicures and manicures — and apparently a full makeup. She’s got her whole kit there. Um, yeah, this is what’s happening now.” Gulp. The tension is palpable! The whole makeup kit! What could possibly go wrong…

“I don’t know if you’re gonna have a career in this,” Wahlburg says skeptically of his nails.

But alas, her skills are perhaps not quite as advertised. Once Grace starts contouring her dad’s face, he is definitely unconvinced.

“This is a hack job! Are you good at this?” he exclaims. “Have you ever done this before? Oh, my God!” 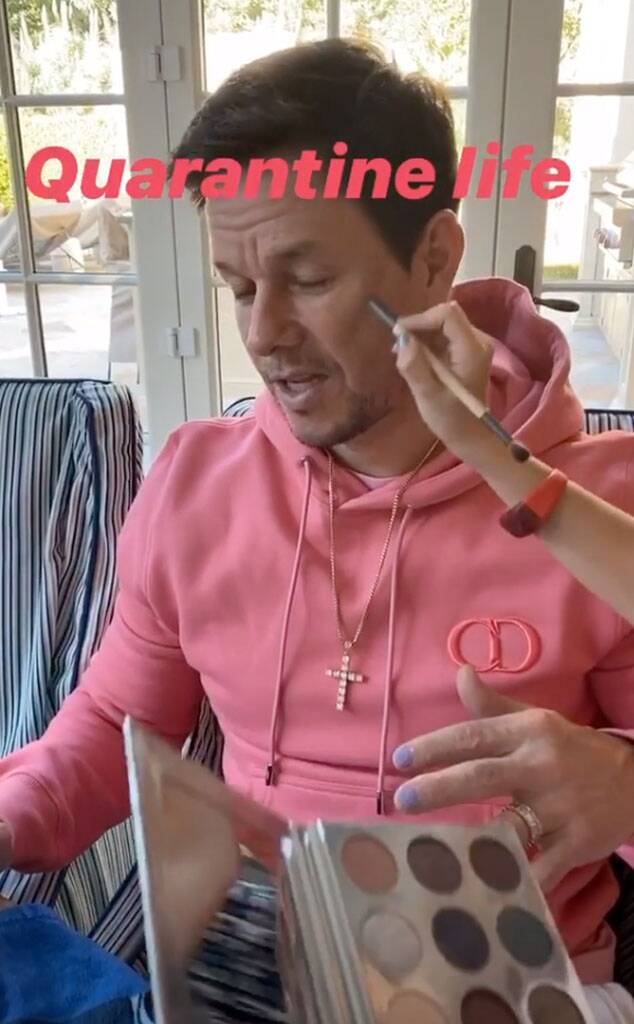 Questionable skills aside, this does seem like a more successful bonding activity for the duo than that time last month when Wahlburg attended Grace’s school’s father-daughter dance with her. “I didn’t get one dance,” he told Ellen Degeneres on her show afterwards. “I told her we were gonna do the whole big circle and I was gonna go off. She said, ‘Dad if you embarrass me, I will never talk to you again.’”

“So that’s how it goes,” he told DeGenere, shrugging. Maybe one day Grace will be ready to witness the Marky Mark moves in their full glory — but until then, contour away, little gal. We’re rooting for you and wherever those strange painting skills take you. A career in horror movie makeup, perhaps?

Mark Wahlburg is just one of the many celeb dads we love so much right now. 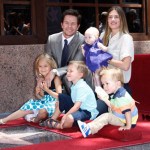 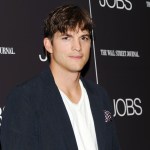