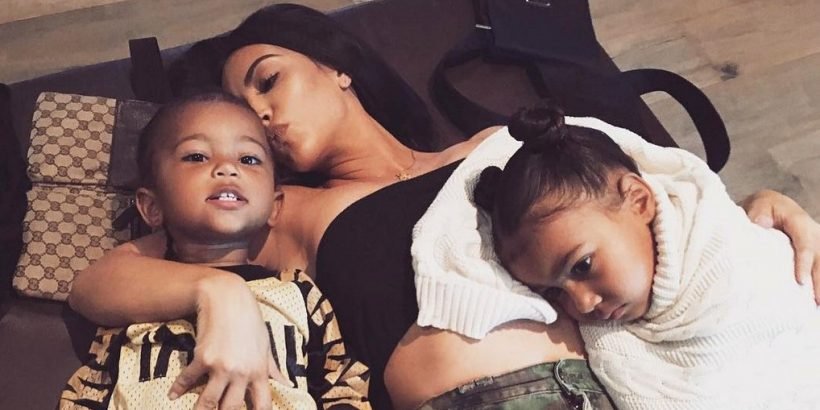 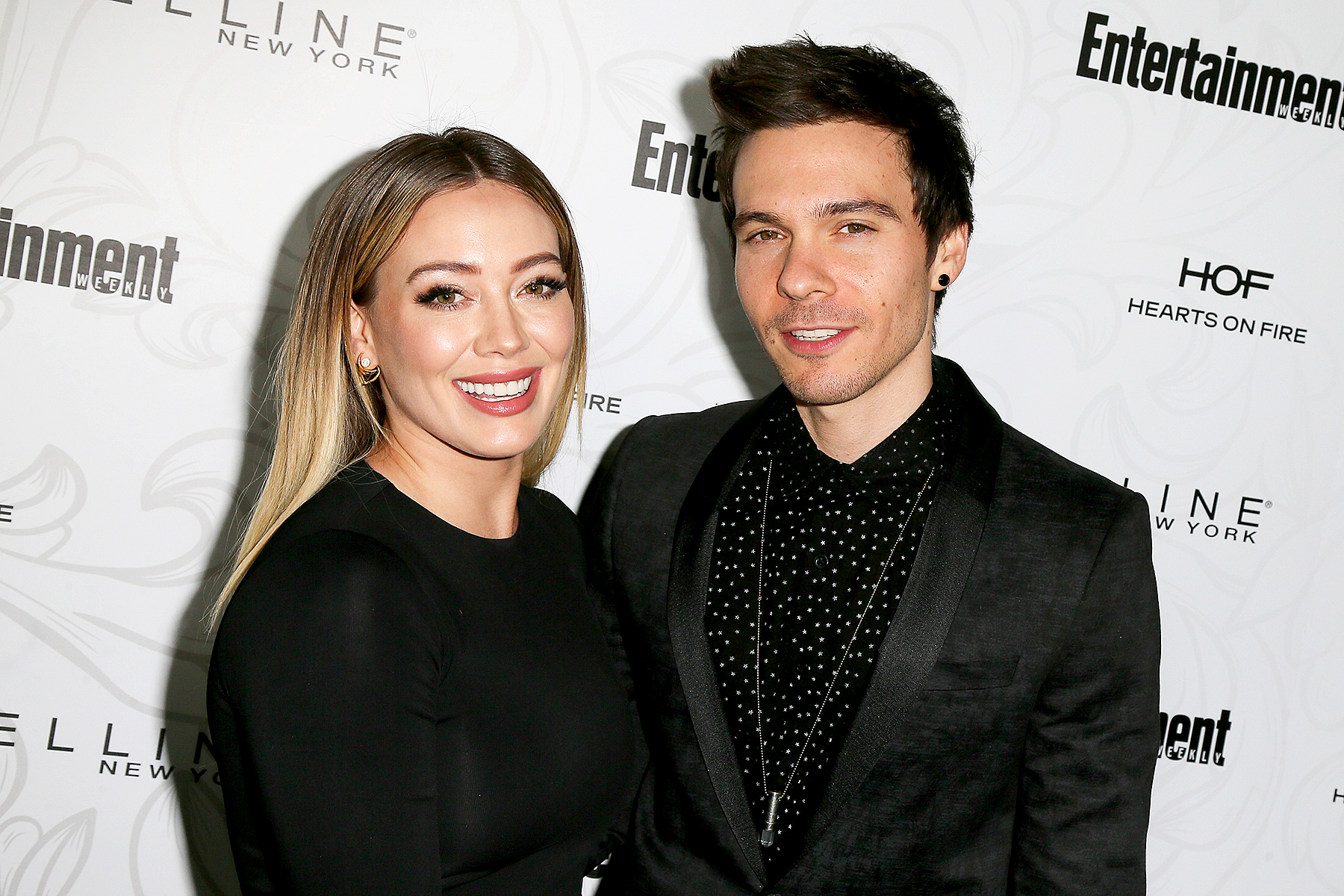 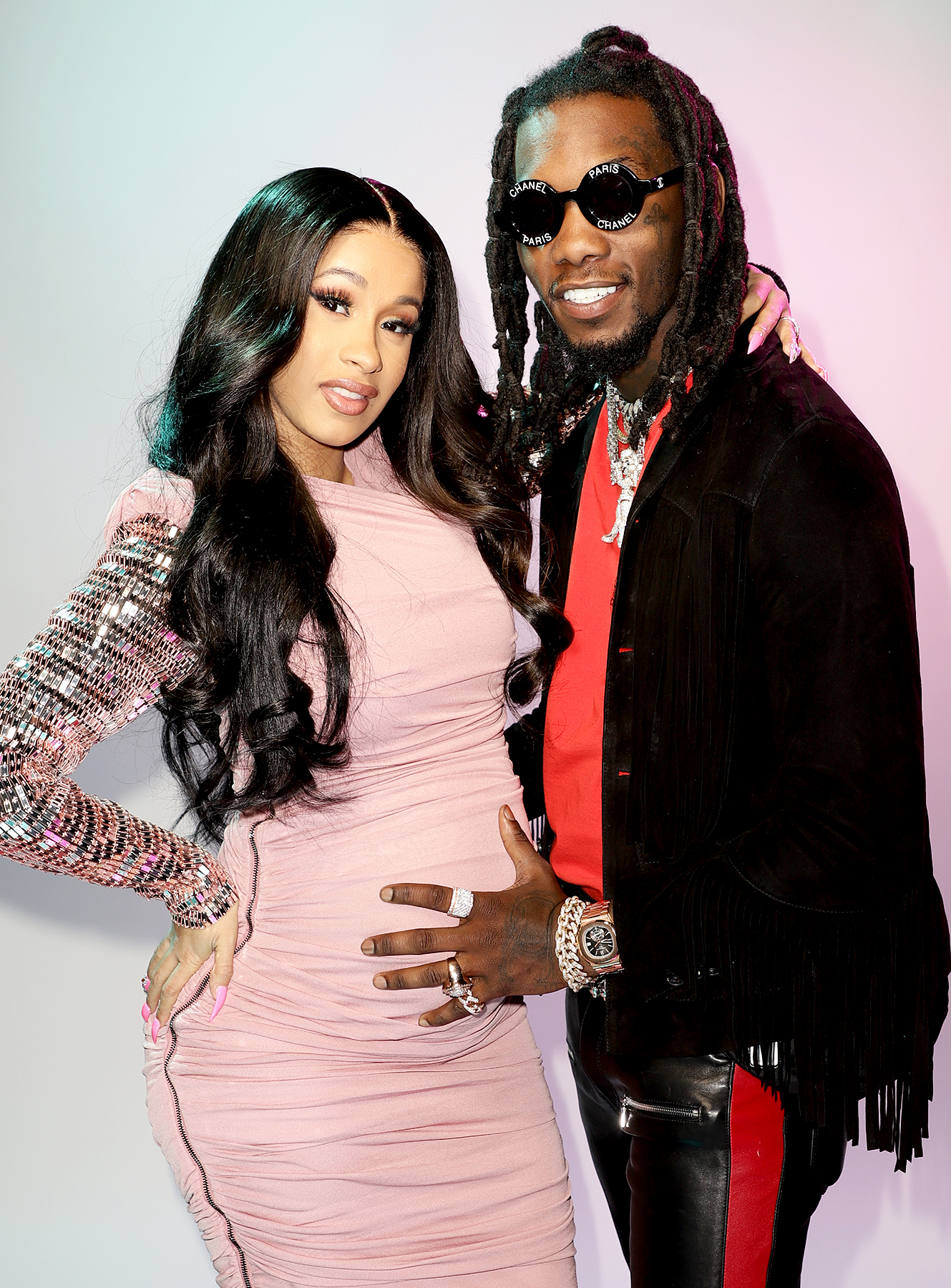 Cardi B and Offset named their first child together Kulture Kiari Cephus. The baby girl was born on July 10, 2018. 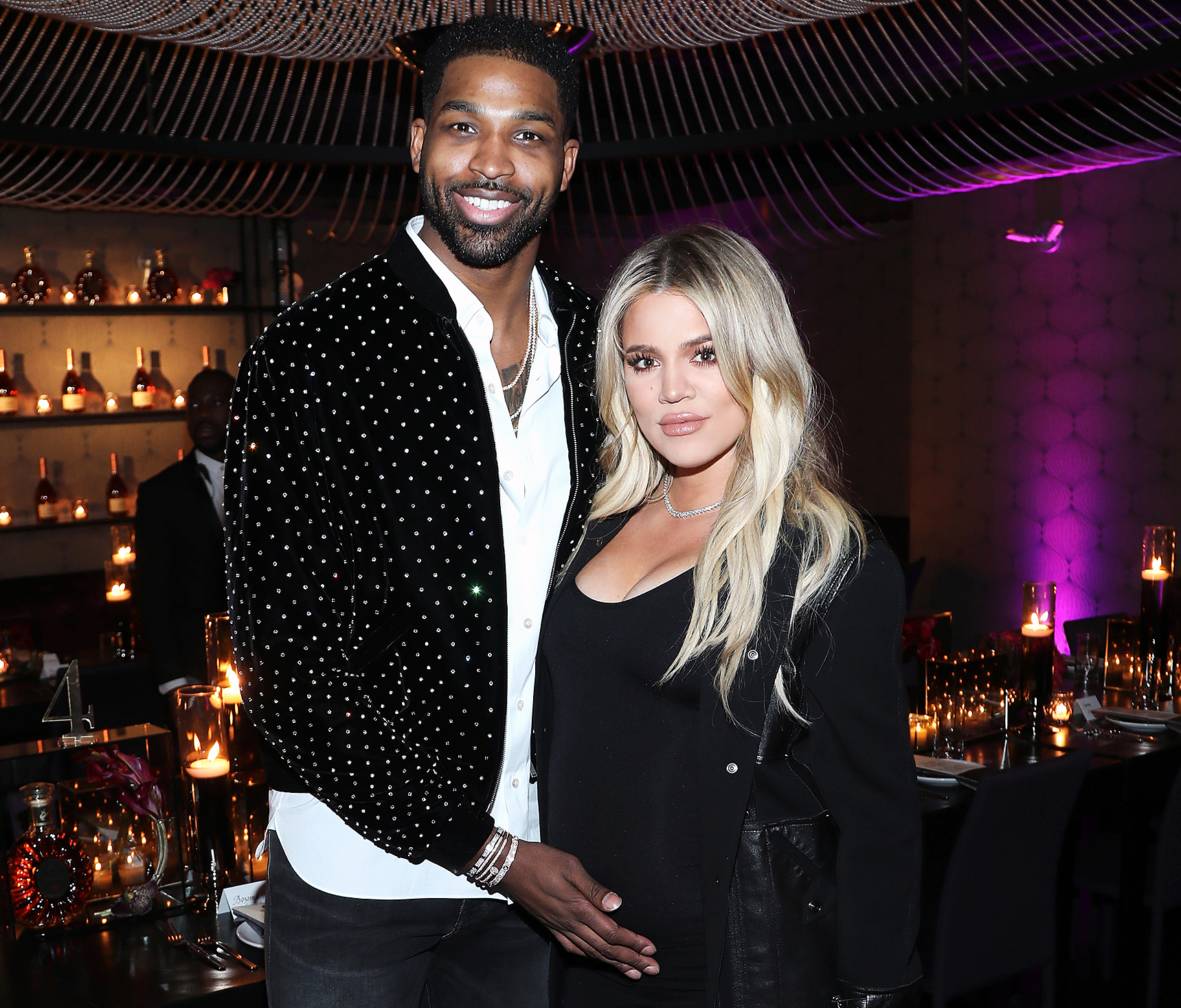 Khloé Kardashian and Tristan Thompson named their daughter True Thompson. The reality star revealed their baby girl’s name on Instagram. “Our little girl, True Thompson, has completely stolen our hearts and we are overwhelmed with LOVE,” Kardashian wrote on April 16, 2018. “Such a blessing to welcome this angel into the family! Mommy and Daddy loooooove you True!”

Less than a week before the Revenge Body host announced her daughter’s name, multiple outlets published photos and videos of the NBA star appearing to kiss several women while Kardashian was still pregnant. 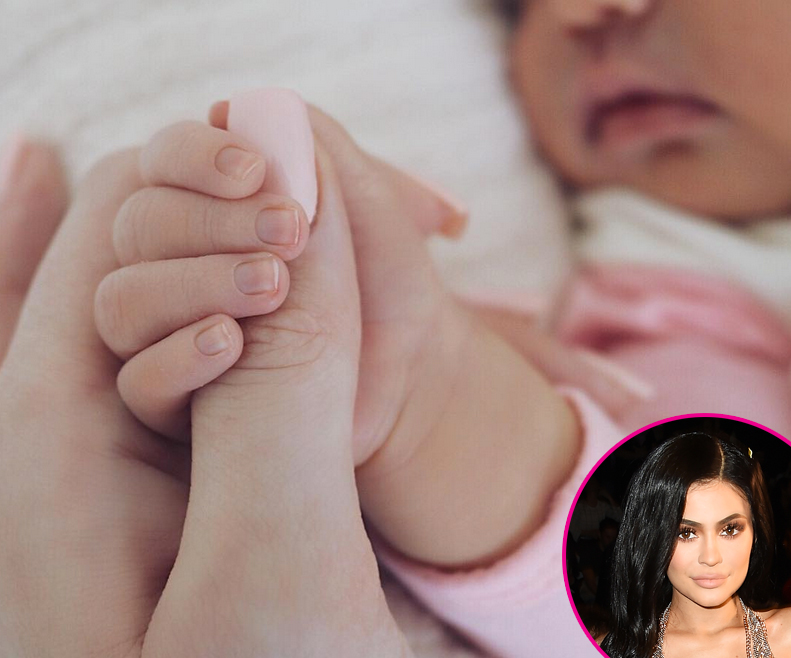 Kylie Jenner revealed the name of her baby girl, Stormi, in a sweet picture of the newborn holding onto the proud mom’s thumb on Tuesday, February 6. The reality star had confirmed just two days earlier that she had given birth on February 1, 2018. 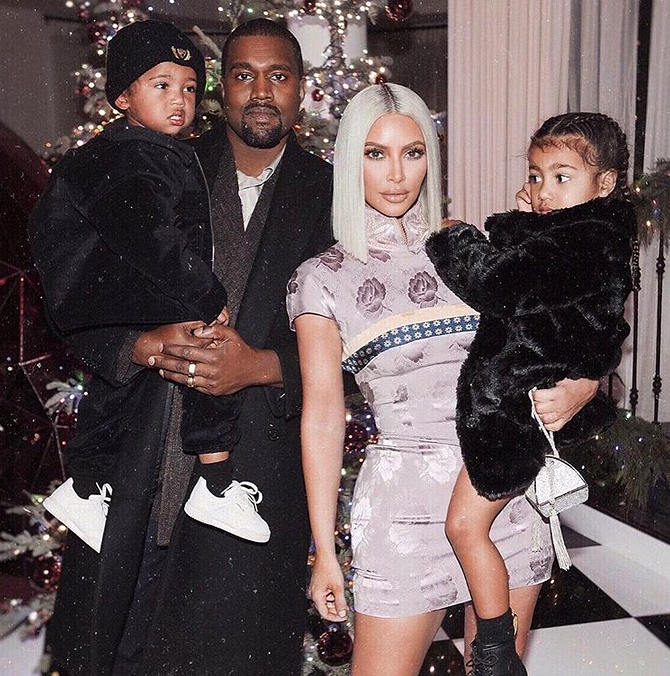 Kim Kardashian and Kanye West named their first child, a baby girl born on June 15, 2013, North West. “Kim sort of explained it to me,” grandma Kris Jenner told Huffington Post Live about the name at the time. “She said North is the highest power. And their baby North, their little girl, is the highest point and power between the two of them. So I thought that was really cool.”

The couple named their second child, a son born on December 5, 2015, Saint West. Kardashian announced the name two days later on her website.   Kardashian and West named their third child, a daughter born on January 15, 2018, via surrogate, Chicago West.

The reality star announced the name via her app on January 19. Her nickname is “Chi,” which is pronounced “Shy.”