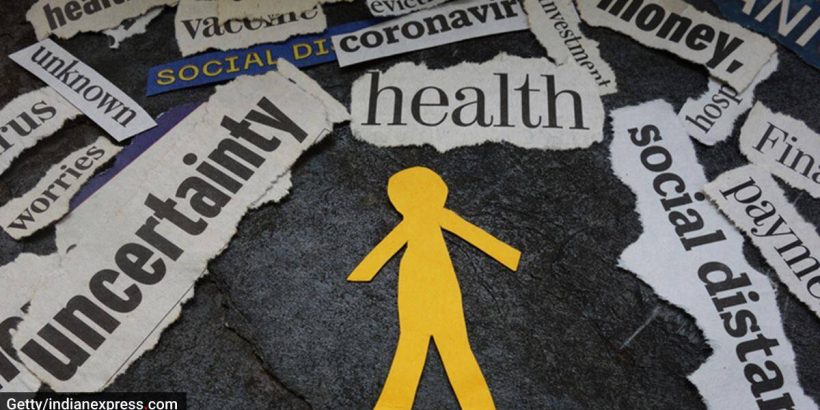 India is the only one of 21 countries where only a minority of young people feel people experiencing mental health issues should reach out to others. 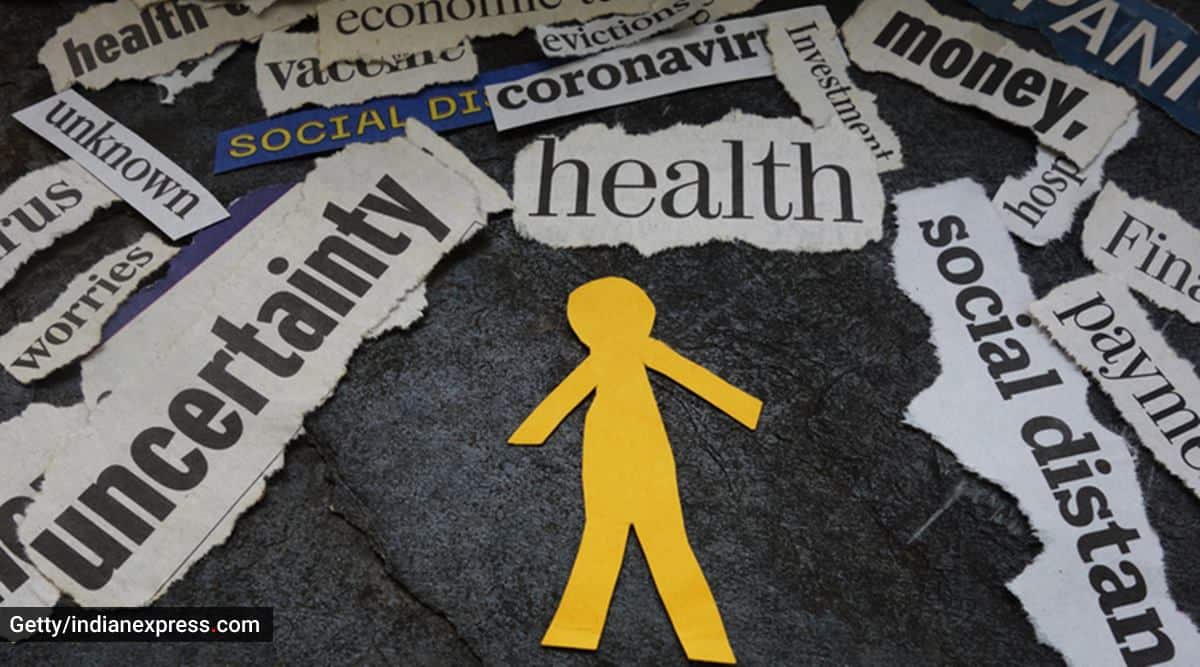 It is no secret that the pandemic has upended lives and impacted people’s mental health. It is not just adults, but also kids who have had to bear the brunt of the end of ‘normalcy’. The new normal has made them more dependent on technology, taking them physically away from friends and cousins, and other loved ones.

UNICEF, in its recent flagship report launched yesterday, has put the spotlight on the mental health impact of Covid-19 in children and young people, warning that this lot of the population could feel the impact on overall well-being for many years to come.

A press release states that in a UNICEF survey across 21 countries, only 41 per cent of young people in India said it is good to seek support for mental health problems, compared to an average of 83 per cent for 21 countries.

The survey findings also revealed that around 14 per cent of 15 to 24-year-olds in India, or 1 in 7, reported often feeling depressed or having little interest in doing things. The proportion ranged from almost one in three in Cameroon, one in seven in India and Bangladesh, to as low as one in ten in Ethiopia and Japan.

While launching the global flagship publication — ‘The State of the World’s Children 2021; On My Mind: Promoting, protecting and caring for children’s mental health’ — Union Health Minister Mansukh Mandaviya said, “It is intrinsically linked to physical health and wellness, and forms an integral part of our traditional knowledge.”

Per the release, the minister underscored the importance of inclusion in understanding of mental health in the curriculum of teachers, as they form a pillar of support for children. “The role of parents, families and communities in listening to children and supporting them to talk about mental health issues helps to address them early,” he stressed.

Emphasising more on the importance of mental health, UNICEF India Representative Dr Yasmin Ali Haque said, as quoted in the release, “Children in India have been through a challenging time living through the risks and restrictions posed by the pandemic. Nothing could have prepared them for the onslaught of the second wave of the pandemic. Children witnessed suffering and uncertainties that no child should have to see. Being away from family, friends, classrooms and play caused isolation and anxiety. Children have not only been living an emotional tragedy, many are also at a higher risk of neglect and abuse.”

According to data from UNESCO, over 286 million children up to grade 6 were out of school in India between 2020-2021. UNICEF’s rapid assessment in 2021 found that only 60 per cent could access digital classrooms. The report also notes that even before the pandemic, children and young people carried the burden of mental health conditions without significant investment in addressing them.

While a mix of genetics, experience and environmental factors from the earliest days, including parenting, schooling, quality of relationships, exposure to violence or abuse, discrimination, poverty, humanitarian crises, and health emergencies such as Covid, all shape children’s mental health, there could be some things done. The State of the World’s Children 2021 has called on governments and public and private sector partners to promote mental health for all children, adolescents and caregivers, protect those in need of help, and care for the most vulnerable.

For all the latest Parenting News, download Indian Express App.