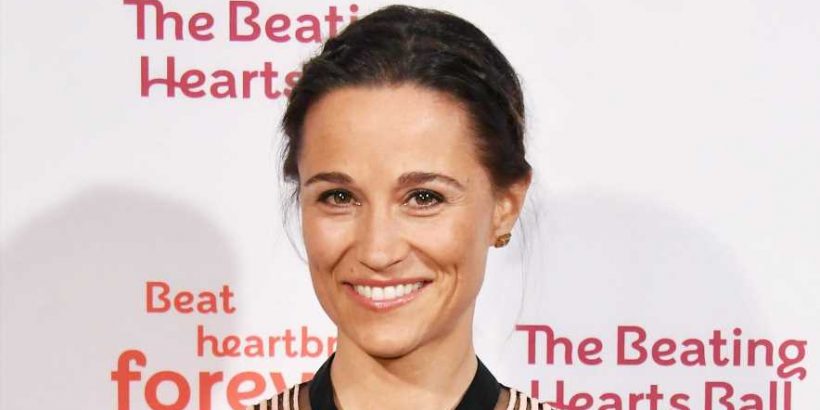 Hitting the gym! Pippa Middleton’s 11-month-old son, Arthur, regularly gets his workouts in.

“Now that Arthur is 11 months old and more mobile, I have been trying to come up with different activities to do with him,” Duchess Kate’s sister, 36, explained in her Waitrose Weekend fitness column this month. “I needed to find something more than just park walks in the pram. Our local baby gym has been a saving grace. It’s a big space full of fun, soft objects, playmats, stairs, balls, swings, mini trampolines and more to stimulate and physically engage babies and toddlers.”

She added, “The classes have structured activities that help promote movement, balance and strength, but there’s also free play. Arthur burns lots of energy in this safe environment and learns many physical skills. I have also noticed him building his confidence with each visit.” 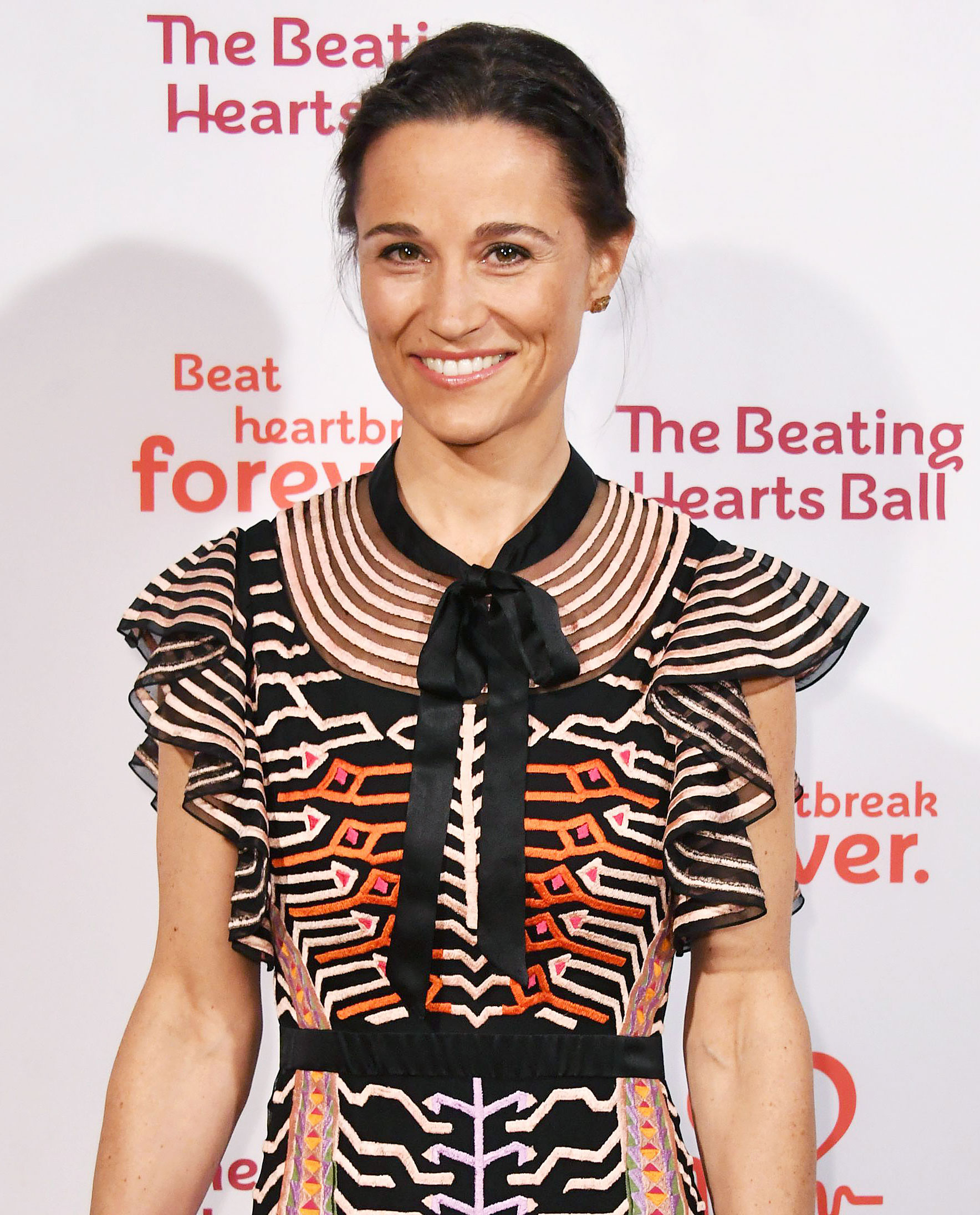 Middleton and her husband, James Matthews, welcomed their baby boy in October 2018. “[Arthur] was born Monday 15th October at 1:58 p.m., weighing 8 pounds and 9 ounces,” Middleton’s rep told Us Weekly at the time. “Everyone is delighted and Mother and baby are doing well.”

The couple, who wed in May 2017, named the little one Arthur Michael William Matthews as a tribute to both sides of their families. It is believed that the pair chose the moniker Michael in honor of his grandfather, Michael Middleton, as well as his late uncle, Michael Matthews, who died in 1999 at the age of 22 while climbing Mount Everest.

The little one also shares a name with his cousin Prince Louis. Kate, 37, and Prince William chose Arthur as their third child’s second name. It is also the Duke of Cambridge’s middle name, as well as Prince Charles’.

Since his October arrival, Arthur has already been learning to swim, Pippa revealed in her April column. “Starting my son Arthur swimming at four months old has given him confidence and enjoyment in the water,” she wrote at the time. “He’s now six months old, and swimming is one of our favorite activities. The exercise helps guarantee sound daytime sleep, and the movement has improved his digestion.”