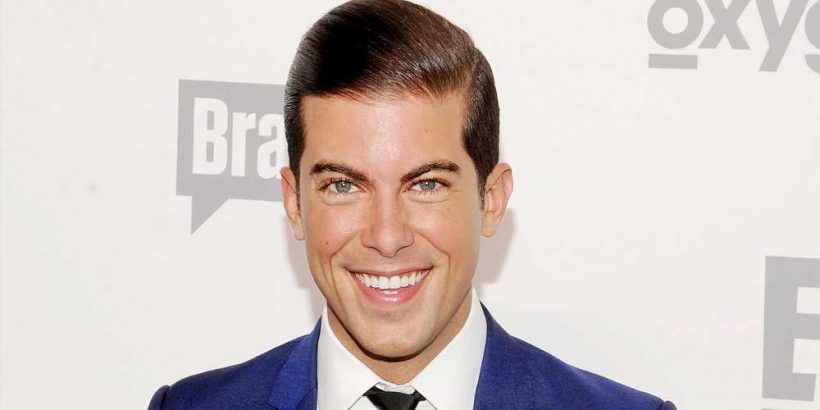 Say what? Luis D. Ortiz revealed that he is going to be a father.

“I am having a kid,” the Million Dollar Listing New York star, 32, said during a confessional on the Thursday, August 15, episode of the Bravo show. The producer behind the camera asked the real estate agent, “You’re what?” and he confirmed, “Yeah, seriously. I’m having a kid. I’m having a baby girl.” 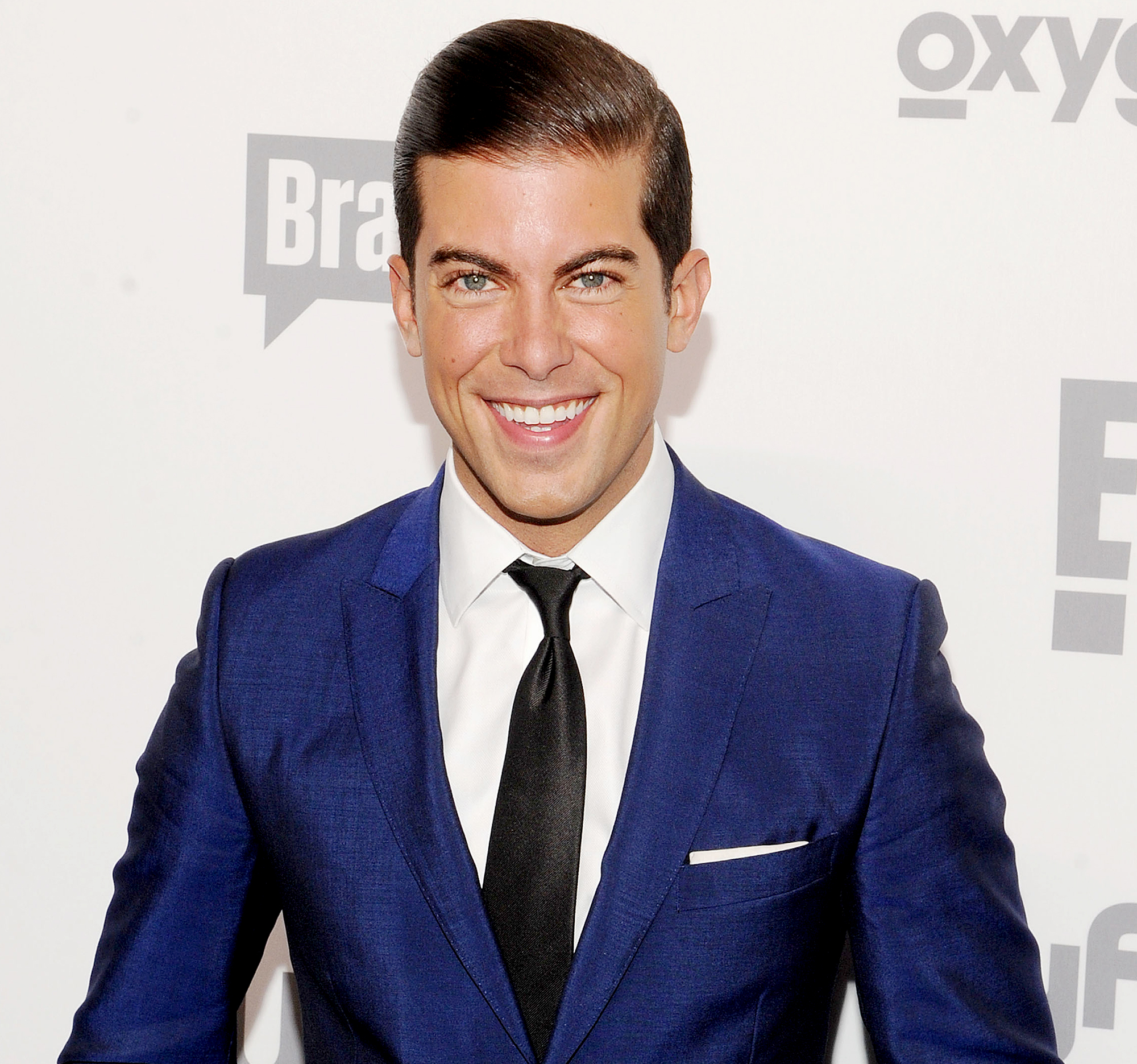 When his daughter arrives, Ortiz won’t be the first MDLNY star to welcome a baby girl this year. In June, Us Weekly broke the news that Steve Gold’s girlfriend, Luiza Gawlowska, had given birth.

“Luiza and I are so excited to announce that our beautiful baby girl, Rose, is finally here,” the reality star told Us exclusively at the time. “It hasn’t been easy to keep such wonderful news under wraps, but it has always been my dream to become a father and I can’t wait for this next chapter!” The Connecticut native, 34, went on to share a black-and-white photo of his infant’s feet with Us.

Three months earlier, Gold opened up to Us exclusively about his relationship with his girlfriend. “For me, [it was] interest at first sight, but it’s hard to fall in love with someone before you even know their name,” he said of meeting Gawlowska at the airport in August 2018 while boarding a flight to London. “I think love at first sight is lust at first sight. It was definitely that, but there’s so much more than just how someone looks, I think, when it comes to finding a partner for life.”