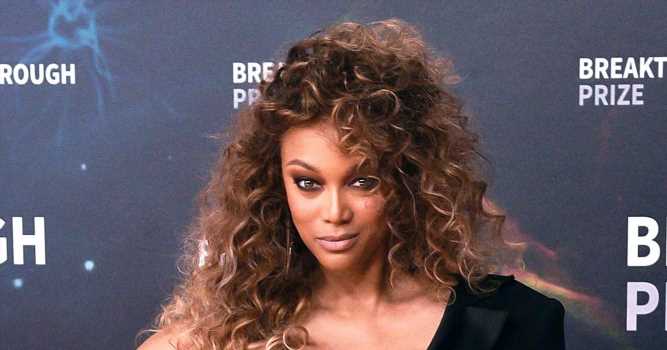 Just because modeling is in Tyra Banks’ son York’s genes doesn’t mean that she wants the 3-year-old in front of the camera!

“Only if he wants to,” the America’s Next Top Model creator, 45, told Us Weekly and other reporters at the Breakthrough Prize event on Sunday, November 3, when asked if her toddler will follow in her footsteps. “I’m not really into that. If you notice, I don’t put him on social media. I feel like he hasn’t asked for that, so I try to protect him as much as I can.”

She went on to say that she didn’t have to teach York how to smize since “it’s in his genes.” 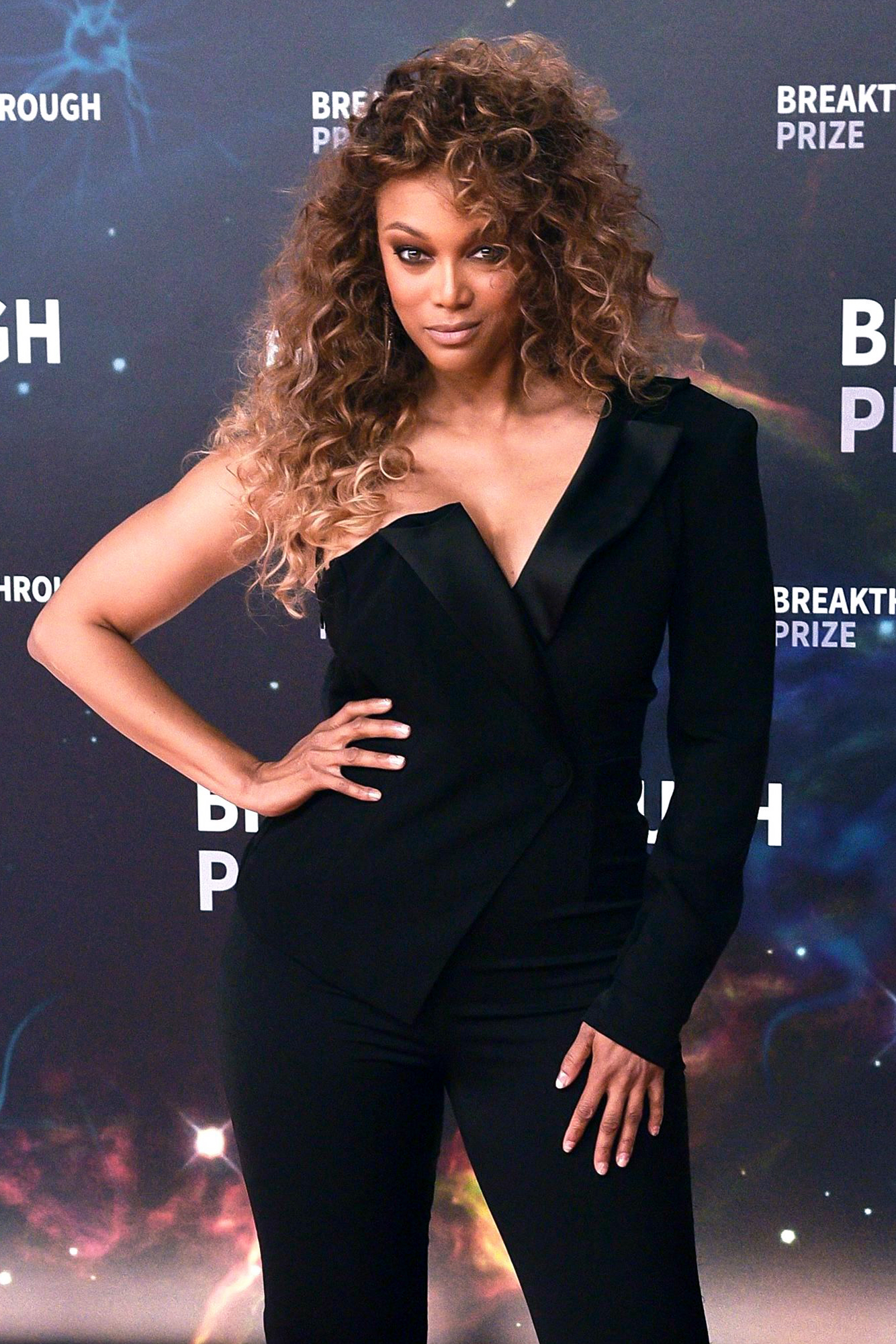 That being said, the Sports Illustrated Swimsuit model added, “I wouldn’t love for him to model, but I wouldn’t tell him, ‘Don’t do it,’ because then he’d do it more. I’m going to support what he wants and just hope it’s not modeling, but if it is, I’ll be telling him how to smize.”

The California native, who welcomed her baby boy via surrogate in January 2016 with then-boyfriend Erik Asla, shared with Us on Sunday how “advanced” the toddler already is. “He asked me about symbiosis the other day, and I had to Google it,” Banks said. “I was like, ‘Symbiotic, what does that mean again?’ He was like, ‘Mommy, it’s symbiosis.’ Now he’s talking about stalagmites and stalactites! He’s not even 4 yet. He’s a good science boy.”

Us confirmed in October 2017 that the Emmy winner and the photographer, 55, had split after five years together.

With reporting by Amanda Champagne