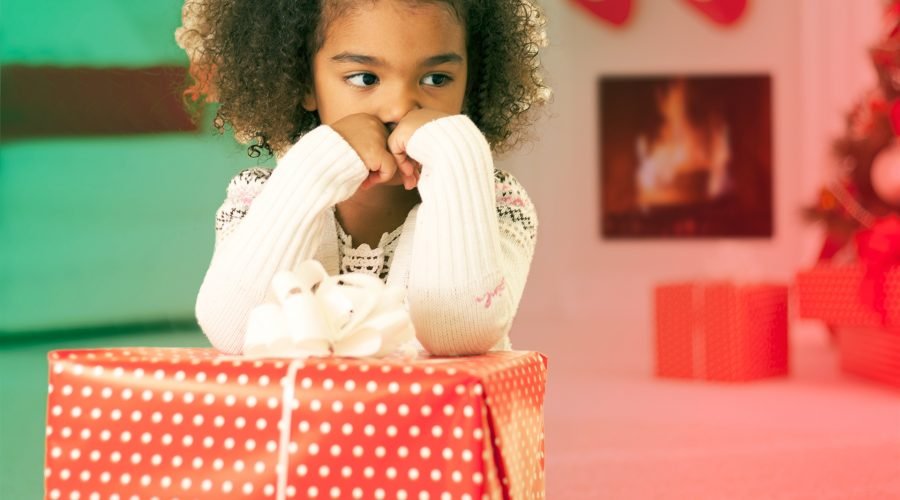 Intentions aren’t always clear on the internet, right? It’s so easy for tone to get lost amid all those GIFs and memes… and we’re hoping that’s what happened with a bizarre recent tweet from The UPS Store. Because, well, the packing giant said it plans to shred little kids’ letters to Santa. Yeah, you know, your kids’ sweet, heartfelt, innocent letters to Santa. Um, what?!

“If your child addresses a letter to the North Pole, you can leave it with us. We do shredding,” the UPS Store tweeted over the weekend. And parents are pissed about the since-deleted tweet.

Comedian Tony Posnanski wrote on Twitter “can you also flip off my child and tell him there is no Santa for an additional cost?” User March of the Sugarplum Faeries called the UPS Store “a bunch of Scroogey jerks.” And others have called the UPS social media manager “heartless” and “cold.”

The good news is that a representative for the company told BuzzFeed the tweet was intended to be a joke.

“We do a lot of puns that have second- or third-level meanings in our posts. We thought this was going to be one of those,” Staci Reidinger, the public relations and social media manager for UPS, said. “We’re very sensitive to what we do on social, and if we see things that are going in the wrong direction, we want to say, ‘OK, we’re going to back off of this.’”

“We did not want to take away from the magic of Christmas,” she added. “[The tweet] was just to get people laughing.”

Make no mistake: some did.

But when your “joke” questions the legitimacy of the bearded man in the bright, red suit days before his holiday you may want to rethink your approach, folks!

Now if you’ll excuse me, this writer has to draft her own letter to Santa, because mama wants a nap… and an Instant Pot. You better not shred my dreams, UPS.