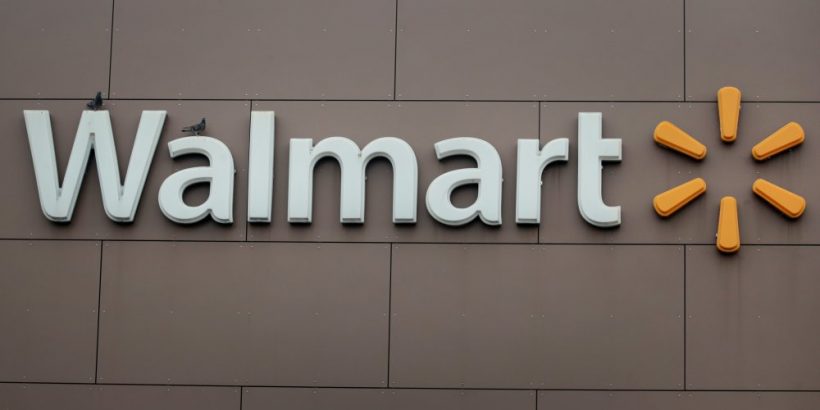 By now, most of us are expecting that the rest of 2020 will continue to be anything but normal. While Thanksgiving is still a few months away, Walmart has announced that they’re going to be changing things up this year. Thanksgiving typically marks the kick off of a Black Friday shopping extravaganza in Walmart stores, but the retailer announced that it will be closed on the holiday this year.

“We know this has been a trying year, and our associates have stepped up,” president and CEO of Walmart U.S. John Furner said in a statement. “We hope they will enjoy a special Thanksgiving Day at home with their loved ones. We are certainly thankful to our people for all of their efforts.”

Sam’s Club, which is owned by Walmart, will also be closed on Thanksgiving as it is every year. While both stores plan to be open on Black Friday, hours for Black Friday shopping have not yet been announced.

A lot of people think stores should be closed on Thanksgiving

Walmart typically remains open during its normal business hours on Thanksgiving (per Business Insider). During the day, sections containing Black Friday merchandise are roped off, with Black Friday doorbusters starting in the evening and continuing into Black Friday.

While stores being open on Thanksgiving can be a boon to shoppers who are looking for last minute ingredients or who want to get a head start on their holiday shopping, Thanksgiving shopping isn’t as popular as you might think. According to a survey from BestBlackFriday.com (via Twice), most Americans think that stores should be closed on Thanksgiving.