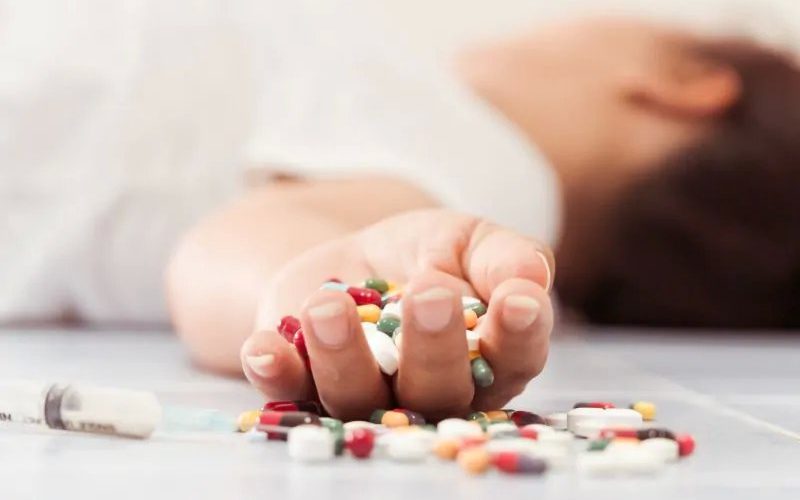 (HealthDay)—In the past two decades, opioid overdose death rates among U.S. kids and teens have tripled, a new study shows.

Young children have either died from accidental ingestion of narcotics or from intentional poisoning. Meanwhile, teens have died from unintentional overdoses, using their parents’ prescription painkillers or narcotics bought on the street, said lead researcher Julie Gaither, an instructor at the Yale School of Medicine.

“These deaths don’t reach the magnitude of adult deaths from opioids, but they follow a similar pattern,” Gaither noted.

For the study, Gaither and her colleagues used data from the U.S. Centers for Disease Control and Prevention covering 1999 through 2016.

During that time, nearly 9,000 children and teens died from poisonings from either prescription or illicit opioids. About 40 percent of the deaths happened at home, the researchers found.

Although deaths decreased in 2008 and 2009 because doctors changed their prescribing habits, deaths are now increasing as more teens are using heroin and fentanyl, Gaither said.

The highest risk is among older teens, who account for 88 percent of those who died during the time of the study, the researchers found.

But, tragically, even kids under 5 are dying from opioids, they noted.

About 25 percent of the deaths to these young children—148 cases—were intentional murders, Gaither said. More research is needed to understand the role abuse and neglect play in these deaths, as well as parents’ own drug habits.

While whites and males are those most likely to die from drug overdoses, other groups such as girls, blacks and Hispanics are catching up, Gaither said.

Despite efforts to curb the opioid crisis among adults, not enough has been done to stop the opioid epidemic spreading to children and families, she said.

Gaither said childproof packaging of prescription narcotics used to treat addiction, like Suboxone, could prevent many of these deaths. In addition, methadone, a drug used to help reduce cravings among addicts, is also implicated in many of the deaths of kids, she said.

The report was published online Dec. 28 in the journal JAMA Network Open.

One psychiatrist who was not involved with the study points to the tragedy of these deaths.

“This should prompt the pubic and physicians to be more mindful about what’s happening,” he said.

Krakower said parents should lock prescription drugs away and dispose of unused pills. These simple steps will go a long way in keeping these dangerous drugs out of the hands of young children. 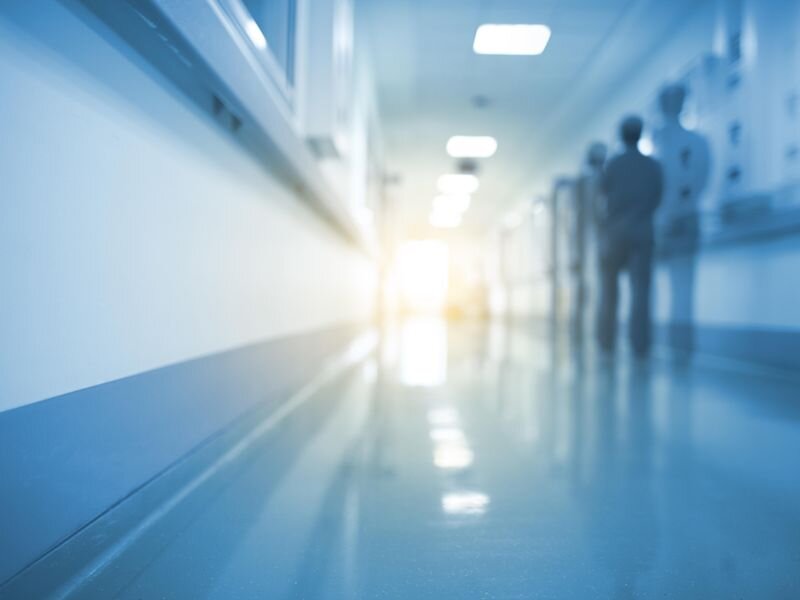