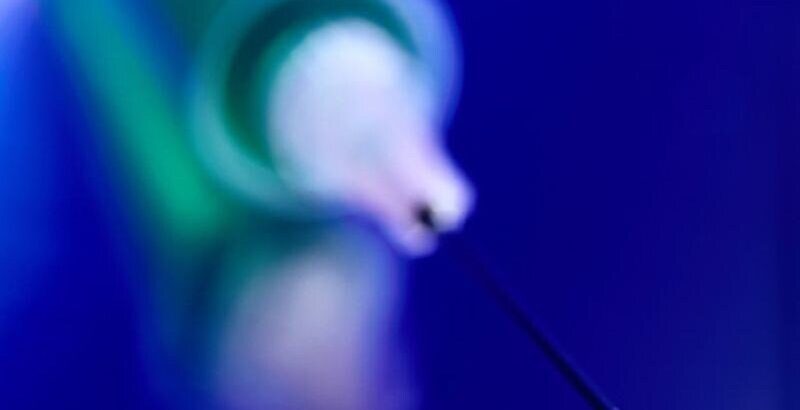 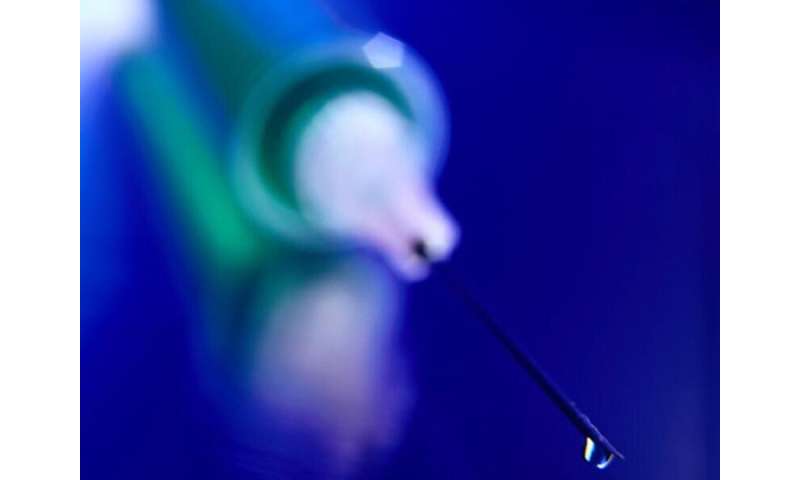 (HealthDay)—In patients with membranous nephropathy at high risk for progressive disease, rituximab is noninferior to cyclosporine in inducing complete or partial remission of proteinuria at 12 months and is superior in maintaining proteinuria remission up to 24 months, according to a study published in the July 4 issue of the New England Journal of Medicine.

Fernando C. Fervenza, M.D., Ph.D., from the Mayo Clinic in Rochester, Minnesota, and colleagues randomly assigned 130 patients with membranous nephropathy to receive either intravenous rituximab or oral cyclosporine. The patients, who were followed for 24 months, had proteinuria of at least 5 g per 24 hours and a quantified creatinine clearance of at least 40 mL per minute per 1.73 m² of body surface area and had been receiving angiotensin-system blockade for at least three months.

“We found that rituximab was noninferior to cyclosporine in inducing proteinuria remission at 12 months and was superior in maintaining long-term proteinuria remission up to 24 months in patients with membranous nephropathy who were at high risk for progressive disease,” the authors write.