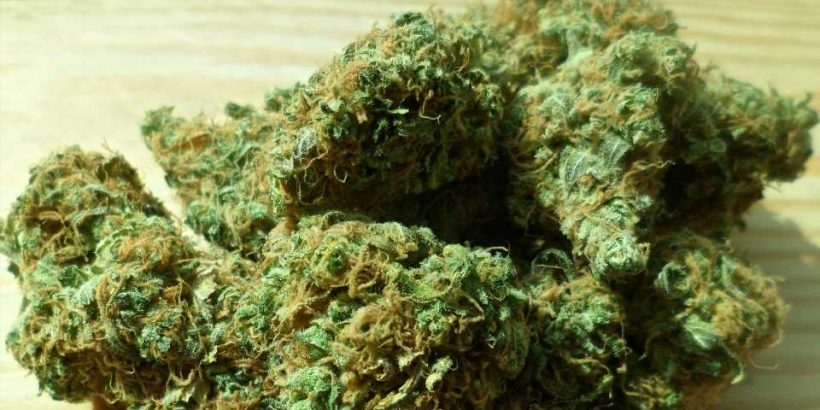 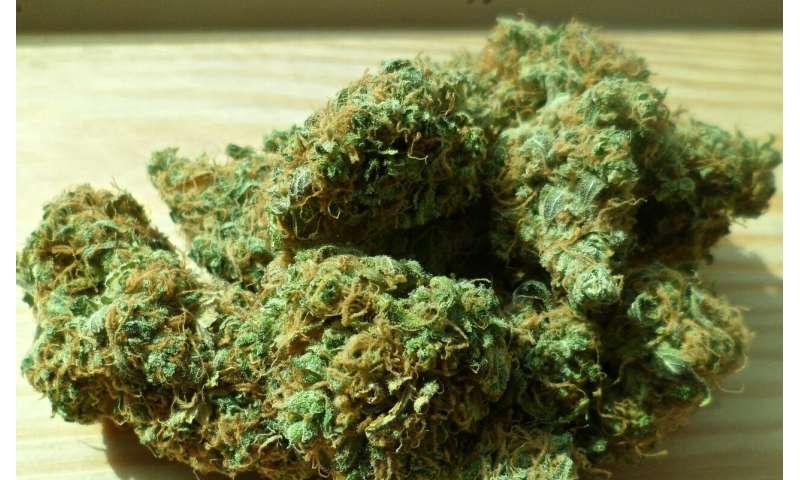 The U.S. government is spending $3 million to find out if marijuana can relieve pain, but none of the money will be used to study the part of the plant that gets people high.

Nine research grants announced Thursday are for work on CBD, the trendy ingredient showing up in cosmetics and foods, and hundreds of less familiar chemicals in marijuana. THC research was excluded.

The effort is aimed at helping researchers catch up on their understanding of the potential benefits of marijuana. More than 30 states already allow its use for a range of medical problems.