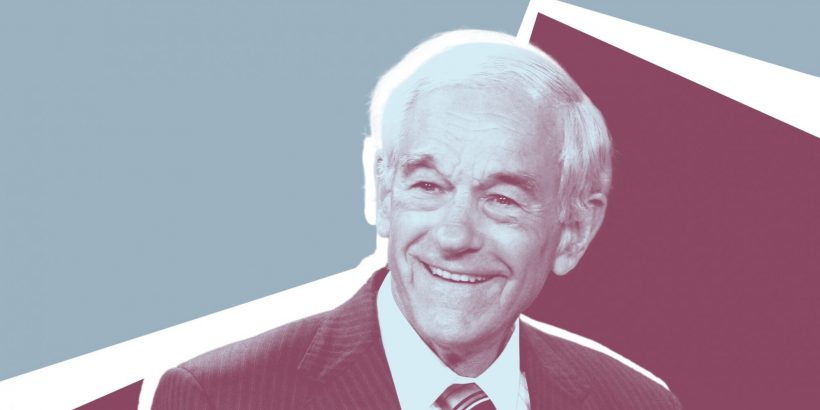 Former Texas congressman and US Presidential candidate Ron Paul was reportedly hospitalized on Friday after exhibiting what appeared to be stroke-like symptoms during a live interview.

The 85-year-old’s medical episode occurred during a live stream of The Liberty Report, his web series. Paul, whose speech began to slur during a discussion about the free market, was hospitalized for precautionary reasons, Fox News reported.

Paul’s name began trending on Twitter after news of the medical incident began to circulate. “Please pray for Ron Paul. It appears a medical issue may have just happened during his show,” tweeted @werlibertarians.

A Friday afternoon post on the former elected official’s verified Twitter account showed the leader of the libertarian movement in a hospital bed giving the thumbs-up sign along with this tweet: “Message from Ron Paul: ‘I am doing fine. Thank you for your concern.’” At deadline, no other details were made public.

Paul served for a total of 23 years over three different periods as a member of the U.S. House of Representatives from Texas. He gained national stature after multiple attempts to seek the highest office in the land, first as the Libertarian Party nominee in 1988 and a candidate in the Republican party primaries of 2008 and 2012.

He currently serves as chairman and founder of the Ron Paul Institute for Peace and Prosperity, a project of his Foundation for Rational Economics and Education, a nonprofit established by Paul in 1976. Paul’s son is GOP Senator Rand Paul, the junior senator of Kentucky.

It remains unclear whether Ron Paul’s garbled speech was the results of a stroke, a mini-stroke, or some other health condition. Paul, who earned his medical degree in 1961 and practiced as an ob-gyn, would, of course, know as well as any member of his medical team that he required immediate medical attention.

But in case something like this happens to you or someone you love, you need to take it seriously. Sudden trouble speaking or understanding speech are classic signs of  stroke—and the quicker act, the better. The Centers for Disease Control and Prevention urges people to call 911 immediately is someone is experiencing:

Another way to remember the signs of stroke is remember to act FAST, an acronym that stands for face drooping, arm weakness, speech difficulty, and "time to call 911," according to the American Stroke Association. Immediate action is essential in treatment of any type of stroke, the association says, to minimize any long-term effects and prevent a fatal outcome.