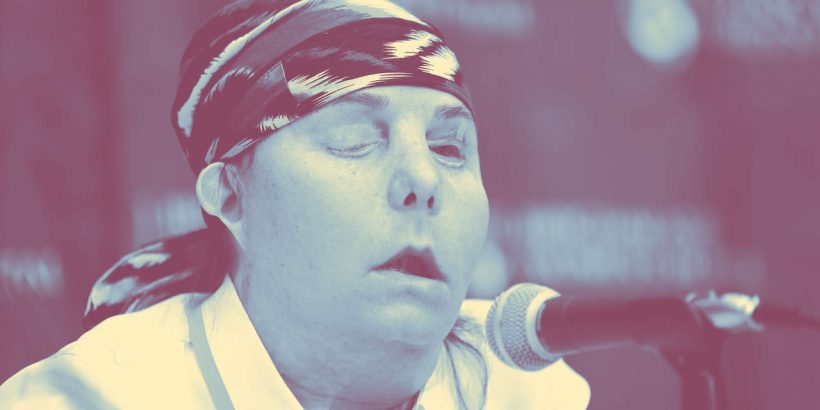 Less than 20 years ago, face transplants were far-fetched procedures of the future. They’re still not exactly commonplace, but a number of them have been done in recent years—and a new study shows that they can prove extremely beneficial for people who have been disfigured by burns, animal attacks, and other types of facial trauma.

In 2008, the first near-total face transplant in the US was performed at Cleveland Clinic. As of August 2018, 40 face transplants had been done around the world.

Now, enough time has passed that doctors can begin to understand how face transplant recipients have responded to these procedures, following their immediate recovery. Their first long-term look at these patients was published yesterday in the New England Journal of Medicine.

So how do face transplant patients fare years after their operations? In short: much better than before.

The authors of the new report analyzed six patients for their study, all of whom received face transplants between March 2011 and October 2014. The patients were between 25 and 57 years old at the time of their procedures, with an average age of 35.

About five years post-surgery, they found that the patients had regained, on average, 60% of normal facial motor function. The researchers tested how well the patients could sense the feelings of hot and cold on their face, and they concluded that the patients saw “significant improvement in sensory return during the first year after transplantation.”

The researchers also said the patients’ quality of life improved after they received a face transplant. Additionally, their risk of depression was lowered.

That said, these procedures don’t come without complications. Infections are a risk after any surgical procedure, and face transplant patients are no exception. The report says bacterial infections were among the most common infections observed post-transplantation.

However, the authors cautioned that face transplant patients need to continue to be monitored since the procedure is relatively new. This monitoring “is important in order to fully understand the effect of this novel procedure on the patients’ lives,” the statement said.

Among the most well-known cases of successful face transplants is the story of Carmen Tarleton, who was attacked by her estranged husband in 2007. He poured industrial-strength lye on her, and because of the burns she experienced, doctors kept her in a medically-induced coma for three months. The attack caused her to be disfigured and legally blind, but she received a face transplant in 2013 that allowed her to restore an element of normalcy to her life.

Tarleton spoke to NBC News about how her life has changed since the procedure. She said she’s now viewed less as “Carmen, the woman who somehow lived through a horrific tragedy and had a face transplant.” Instead, she’s been returned to what she was known as before the accident: just “Carmen.”