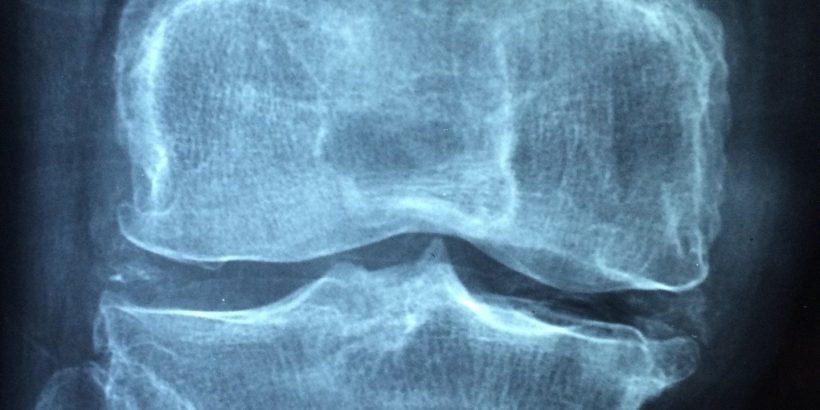 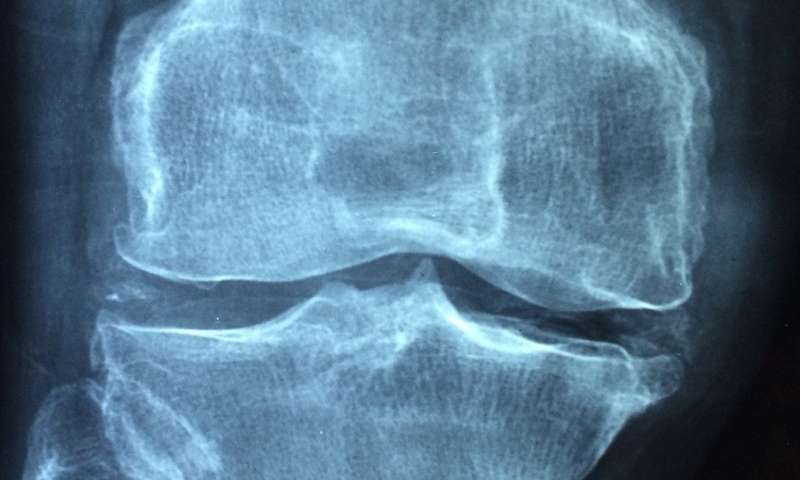 Identical twin toddlers who presented with severe arthritis helped scientists to identify the first gene mutation that can single-handedly cause a juvenile form of this inflammatory joint disease. By investigating the DNA of individual blood cells of both children and then modelling the genetic defect in a mouse model, the research team led by Adrian Liston (VIB-KU Leuven) was able to unravel the disease mechanism. The findings may help to develop an appropriate treatment as well.

Juvenile idiopathic arthritis is the most common form of all childhood rheumatic diseases. It is defined as arthritis that starts at a young age and persists throughout adulthood, but which does not have a defined cause. Patients present with a highly variable clinical picture, and scientists have long suspected that different combinations of specific genetic susceptibilities and environmental triggers drive the disease.

In a new study by researchers at VIB, KU Leuven and UZ Leuven, the cause of juvenile arthritis in a young pair of identical twins was traced back to a single genetic mutation.

“Single-cell sequencing let us track what was going wrong in every cell type in the twin’s blood, creating a link from genetic mutation to disease onset,” explains Dr. Stephanie Humblet-Baron (VIB-KU Leuven), one of the researchers involved in the study. “It was the combination of next generation genetics and immunology approaches that allowed us to find out why these patients were developing arthritis at such a young age.”

Modelling a human disease in mice

Parallel studies in mice confirmed that the gene defect found in the patients’ blood cells indeed led to an enhanced susceptibility to arthritis. Prof. Susan Schlenner (VIB-KU Leuven), first author of the study, stresses the relevance of this approach: “New genetic editing approaches bring mouse research much closer to the patient. We can now rapidly produce new mouse models that reproduce human mutations in mice, allowing us to model the disease of individual patients.”

According to immunology prof. Adrian Liston (VIB-KU Leuven) such insights prove invaluable in biomedical research: “Understanding the cause of the disease unlocks the key to treating the patient.”

From cause to cure

Liston’s team collaborated closely with prof. Carine Wouters (UZ Leuven), who coordinated the clinical aspect of the research: “The identification of a single gene that can cause juvenile idiopathic arthritis is an important milestone. A parallel mouse model with the same genetic mutation is a great tool to dissect the disease mechanism in more detail and to develop more effective targeted therapies for this condition.”

And the young patients? They are relieved to know that scientists found the cause of their symptoms: “We are delighted to know that an explanation has been found for our illness and more so because we are sure it will help other children.”