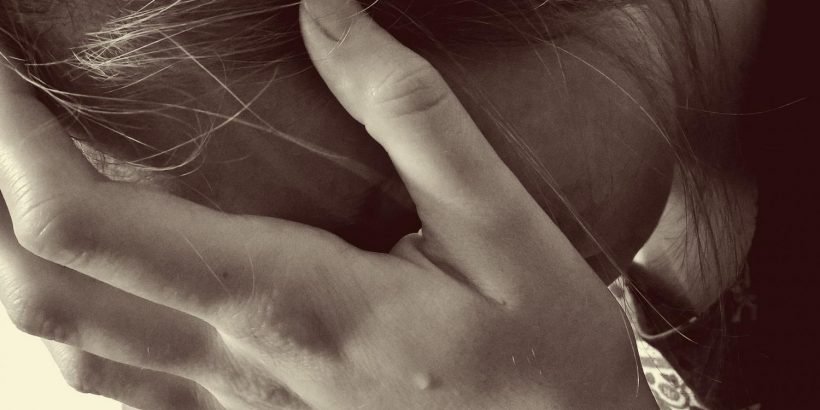 Using data from the UK Biobank and Vanderbilt’s BioVU, a new study in the journal Molecular Psychiatry finds that approximately 4 percent of suicide attempt risk is captured by genotype data.

“Heritability estimates of this sort try to quantify the portion of a given trait that is contributed by genetics,” said Douglas Ruderfer, Ph.D., MS, the Vanderbilt University Medical Center geneticist who led the study.

“Taken together, our results are a demonstration that underlying genetic risk of suicide exists, we can quantify it with genotype data, it’s heritable across two very different samples, and we can use this totally new approach to increase our statistical power to enable us to further our understanding of the biology of suicide and other important yet difficult-to-study traits,” Ruderfer said.

The study presents a new strategy for measuring genetic risk when patient outcomes are less common or more difficult to pin down: instead of relying on large numbers of patients with the outcome of interest, use clinical data and a predictive model to assign a probability to every patient for that outcome.

“If you can show that the model’s performance and calibration are good, you can convert that to a quantitative measure for that outcome. And what’s exciting about that is, then you don’t need to ascertain more cases to increase statistical power, you just need to increase your sample size,” said Ruderfer, assistant professor of Medicine, Psychiatry and Behavioral Sciences and Biomedical Informatics.

He was joined in the study by researchers from VUMC, Stanford and Florida State University, among them VUMC’s Colin Walsh, MD, MA, whose suicide attempt prediction algorithm was first reported in 2017. Walsh and colleagues at FSU developed it using machine learning and retrospective electronic health record data.

For this study, from the UK Biobank the researchers used genotypes of 337,199 de-identified individuals, a subset of whom had been asked, “Have you harmed yourself with intention of ending your life?” Some 2,433 individuals had answered “yes.”

In BioVU, where de-identified genotypes and electronic health records are linked, the researchers measured probability of suicide attempt in 24,546 individuals.

Genetic correlation measures the overlap of genetic risk between two traits across a population. Between attempted suicide and suicide attempt probability, the researchers found quite high genetic correlation, in the 70 to 100 percent range.

They also looked for patient traits genetically correlated with attempted suicide and probability of suicide attempt, turning up insomnia, a woman’s age upon first giving birth (younger mothers are more likely to attempt suicide), depression, neuroticism, schizophrenia and a basket of psychiatric disorders known as the PGC Cross Disorder.

Genome-wide association turned up no genetic smoking gun, that is, this study found no single genetic variants that exhibited significant association with attempted suicide at the genome-wide level in both data sets.