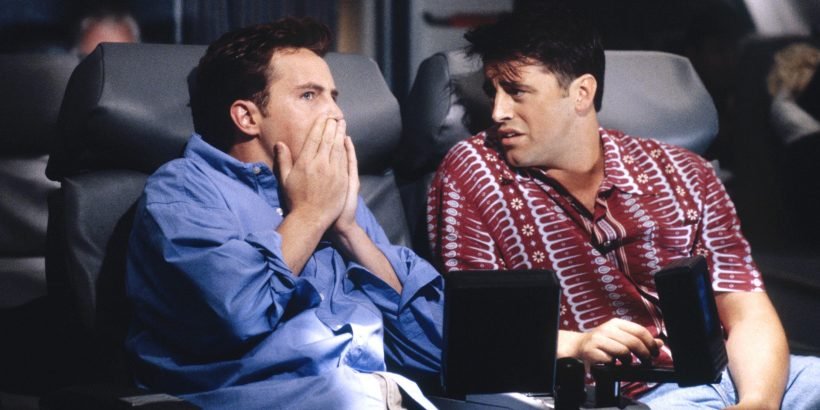 Today, in the inaugural edition of a series I’d like to call “I Read This Terrible Thing Today, so Now You Have to, Too” (I’m kidding, mostly), I discovered the story of a guy who cut off his own fingertip as a surprise for his girlfriend on Valentine’s Day. I have not been able to stop thinking about this story, so please—share in this horror with me. It’ll be fun. Probably.

My story begins with r/relationships, a Reddit community where people anonymously ask for advice about their relationships. The only markers of identity accepted are gender and age—I, for example, would be 28/F. Notorious past posts on r/relationships include “My [29/F] BF[32 M] “gave” away my Hamilton tickets, am I being selfish for just wanting to break up over this?” and “Me (34F) with my BF (41M) of 2 years. Got mad at me because I took my cat (16M) to a park for the cat’s birthday. Am I really a crazy cat lady?” Normally, r/relationships is a fairly entertaining place, but not today, dear reader. Not today.

Using what’s called a “throwaway account”—an account made specifically for the purpose of posting a certain story to ensure absolute anonymity—one Reddit user posted a story under the following tagline: “My [22F] boyfriend [24M] cut the tip of his finger OFF as a “joke” for my Valentine’s Day gift.”

Yes, it got my attention, too.

According to the story, the 22-year-old’s boyfriend, 24, “surprised” her on Valentine’s Day by cutting off the tip of his finger in tribute to one of her favorite characters, Chandler from Friends. Chandler is played by Matthew Perry, who himself lost the tip of the middle finger on his right hand after getting it caught in a door when he was a toddler. (The character of Chandler also lost the tip of his toe on Thanksgiving in the fifth season, but that’s unrelated to this story. I think?)

Wrote the anonymous Redditor: “Guys, there were 0 red flags. He was SO normal. He was a fricking chess player. He liked going out for bar trivia. He’s studying to be a paralegal.”

Without further ado, here’s the story:

Reddit actually removed the post because they thought the story must be fake, but I got in touch with the original poster, who asked to be named only as Heather (not her real name), and who says, nope, it really is true. “I really had no idea what to think when it all happened,” she said. (Would you??) She says she’s from a small town, and by this time everybody’s heard what happened. “It felt like it had to be a joke, but he has definitely lost part of his finger.” She added: “I have since learned from a friend that he actually cut off the wrong fingertip.”

If you ever had zero faith in Reddit (so, everyone, all the time), know that the community did come through for Heather—agreeing, in rare unison, that Heather needed to break up with this guy, block his number, and never, ever go near him again. The top comments? “I don’t know what the f*** I just read but never talk to this psycho ever again.” Also: “Run. I have never been so serious. Block his number, block any form of communication and run. That’s…scary.”

Yes. Please, Heather. Please do that.

This has been your dispatch from “I Read This Terrible Thing Today, so Now You Have to, Too.”

From: Marie Claire US